This exhibition presents the very latest in Swedish photographic art. These new works ask questions about the photographic image as a construct. Digitalisation has completely changed the way images are created, shared and manipulated. Documentary and narrative photographic traditions live on, but often in hybrid forms, where appearance and reality are hard to tell apart. While some pictures are manipulated or computer-generated, others may be created using more conventional methods.The exhibition title, Golden Sunset, is from one of Julia Peirone’s portraits of teenage girls, in a series where each work is named after a cocktail. Ultimately, this may spark associations to ideas on the twilight of photography – as it is now in the process of transforming into something other than what we previously thought of as photography.

Linda Hofvander works with analogue photography. Several of her images, including Det sammanflätade rummet (2016) and Fold I (2013), are virtually abstract, building on the capacity of light and shadow to create displacements in the depicted spaces. Green Screen (2012) shows a screen of the kind used for film and TV shoots, a surface that can be replaced by other pictures in post-production. 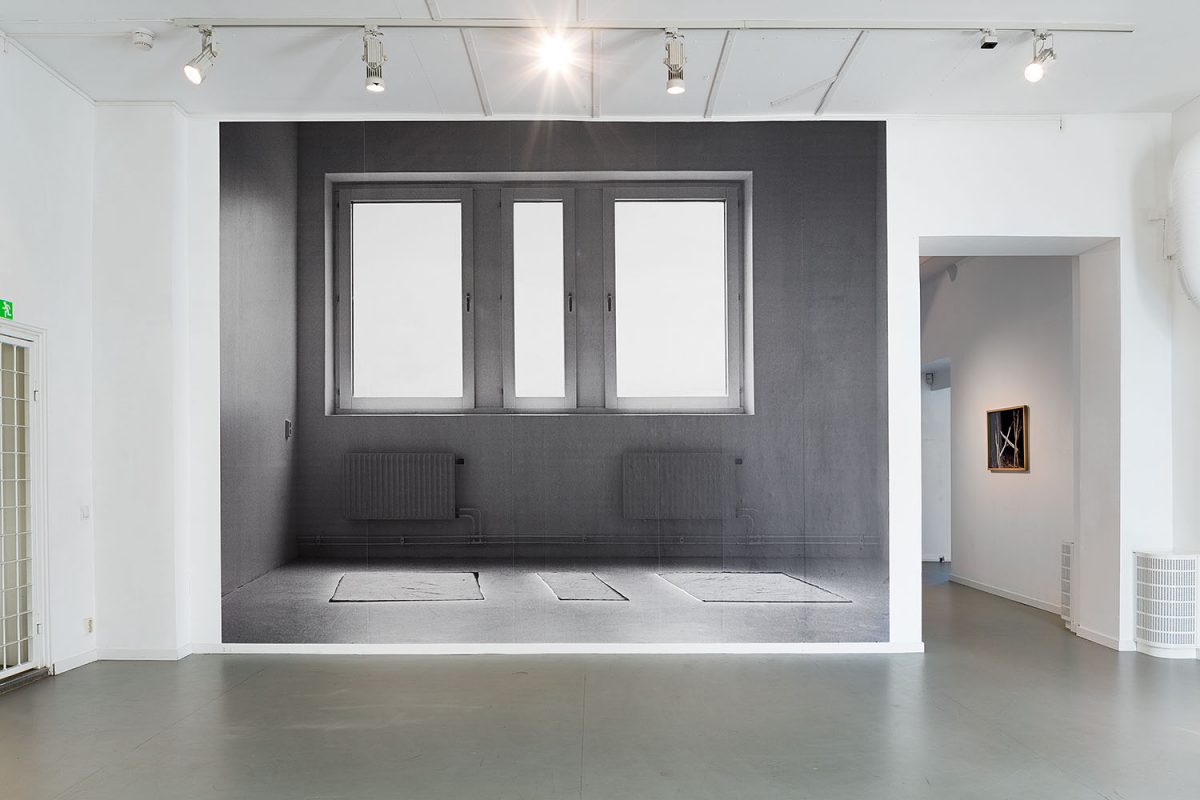 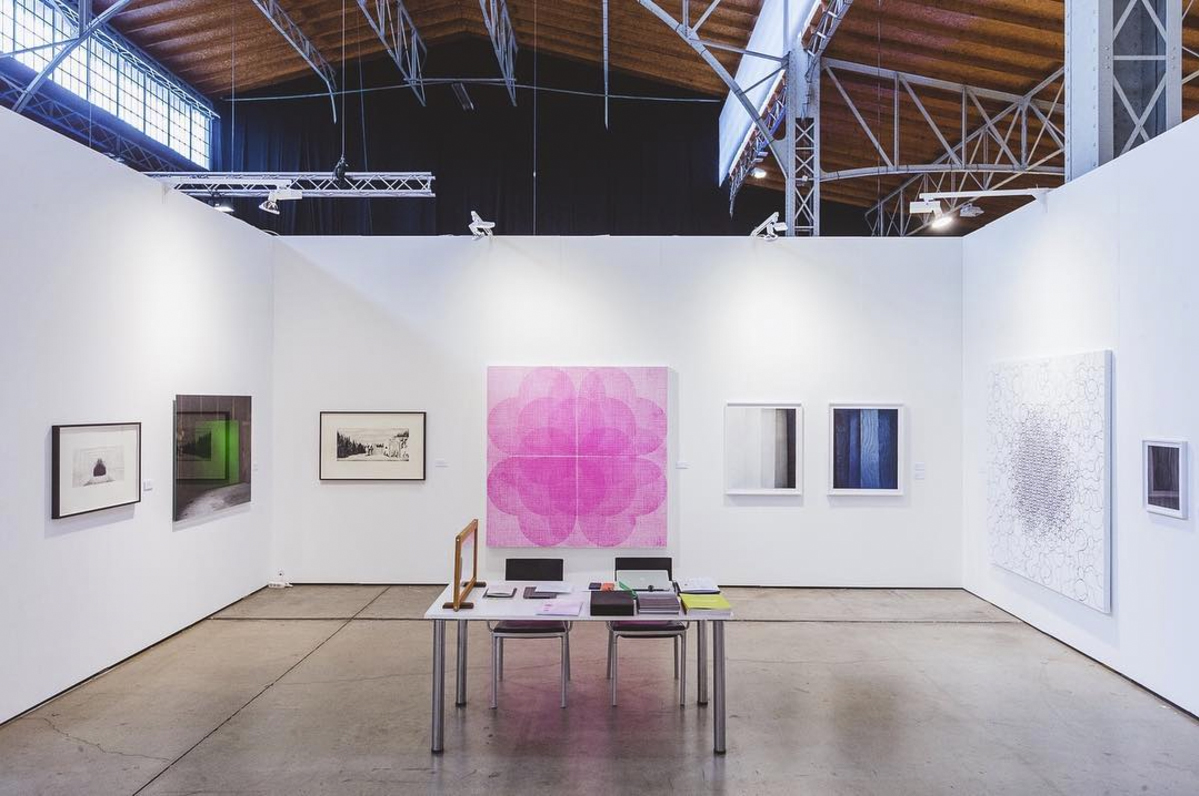 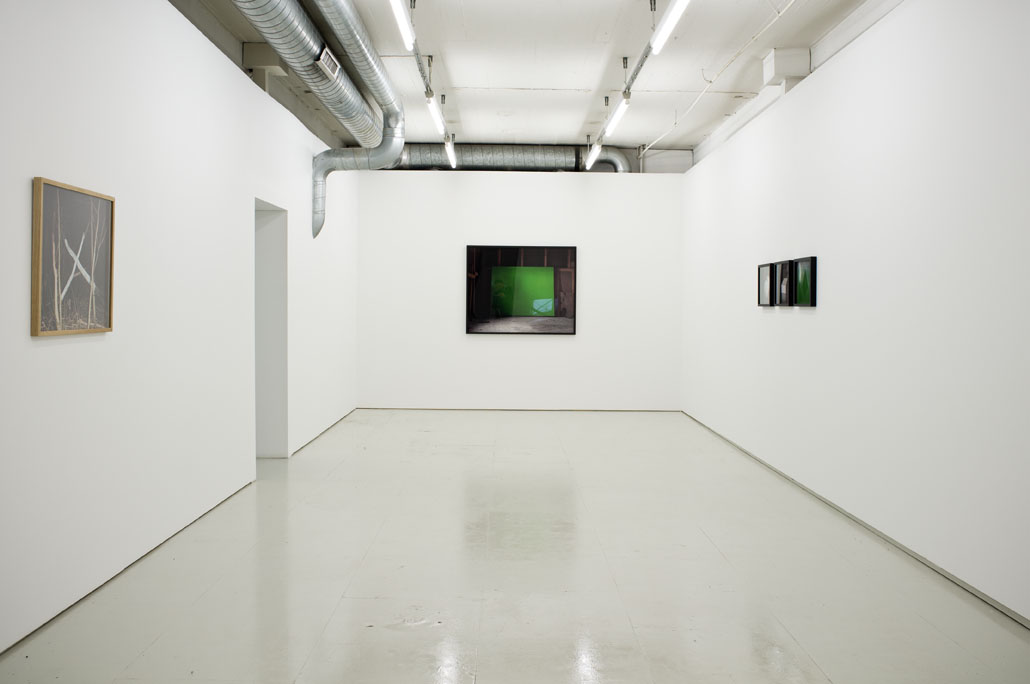