Let’s start with the X that indicates where it “took place”, so that we have a point from which to start and perhaps return to. The X constitutes a specific situation in the sense that it is both a symbol as well as a location. Two branches have been painted white, their common angles sending out a message from a chaotic point of existence. Nature is a jumble of transient connections that in turn form the basis for our powerful urge to seek order, context and meaning in all that we see.

The stakes are high in Linda Hofvander’s pictorial world. “None of the images is a perfect illusion”, as she herself puts it, “and they are easily revealed.” I take on the challenge, but find myself after a while on the opposite side of the fence. Her images deftly reflect my perspective and make my eyes accountable. To see is to love, and one might as well just surrender to the fact!

When Linda Hofvander was my student at the School of Photography in Gothenburg, we often spoke of her work in terms of research. She would, for example, depict phenomena such as heat, cold and surface tension in a pragmatic albeit narrative manner. No abstractions in the form of graphs and diagrams, but instead another presentation of proof, namely the photographic image. With skill of hand and a strict imagery she excelled in this magical form of realism.

I take note that Hofvander’s latest images possess the same research-like quality, but here it is the act of seeing itself and the conventions surrounding it that are coerced. The photographic gaze, in other words. And as far as I can tell, no other gaze exists than that of the camera eye in Hofvander’s mirrors. Here we are confronted by images that describe scale relationships and perspectives. Signs that emerge in our apparatus of understanding as pragmatic dispatches from the subconscious. As Edmund Husserl once wrote, “Zu den Sachen selbst” (return to the things themselves), and the photographic technique is in fact the perfect means by which to do just that, to come closer, even though it demands an extensive reformulation of the phenomenological reality. Closer to the objects, the items and things, while at the same time distancing oneself, backing up to see a little clearer. Reducing an object into an image, however, also entails providing it with a new status. “I honour you with my gaze, and it is now up to you to acknowledge your role in this drama!”

In a space that resembles a storage room or just barely passes as a studio, a green-coloured screen stands propped up against a wall and is reminiscent of itself. At first I saw a thick forest, a nature lyrical artefact of sorts. And then an empty blackboard in a classroom, as of yet uncluttered by the thousands of ensuing thoughts and markings – longingly vibrating in green. I eventually make the connection to the chroma-key Green Screen that is used in the digital world of moving images as a surface where anything can be projected, inserted and played out. A place for everything and nothing. The X suddenly becomes a hopeful statement that it is never too late to mark one’s territory in a pictorial world that devours our eyes, gluttonously and with a shudder, as though they were oysters. 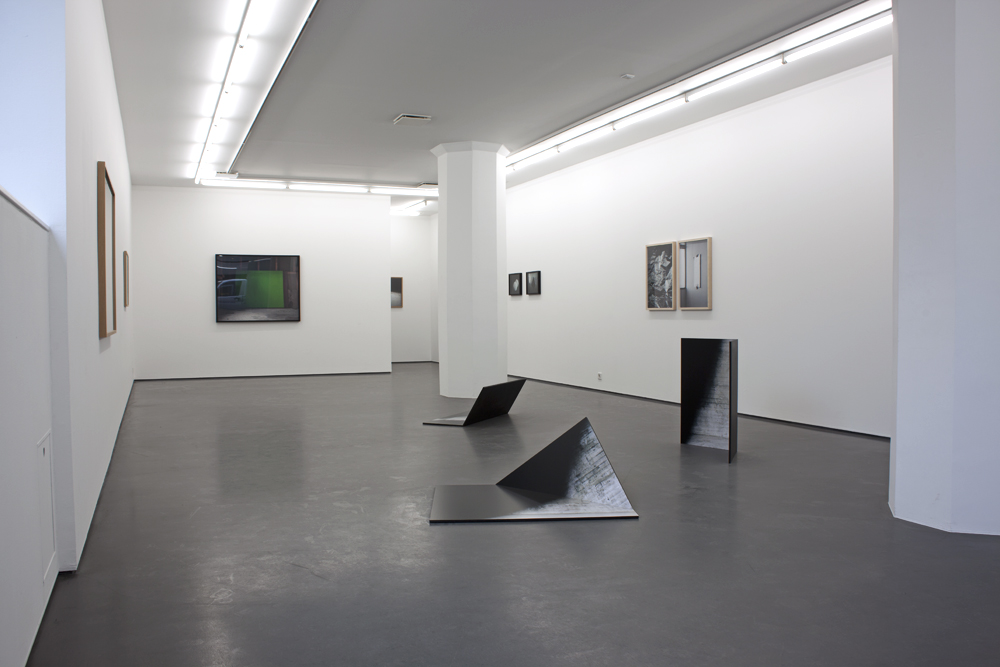 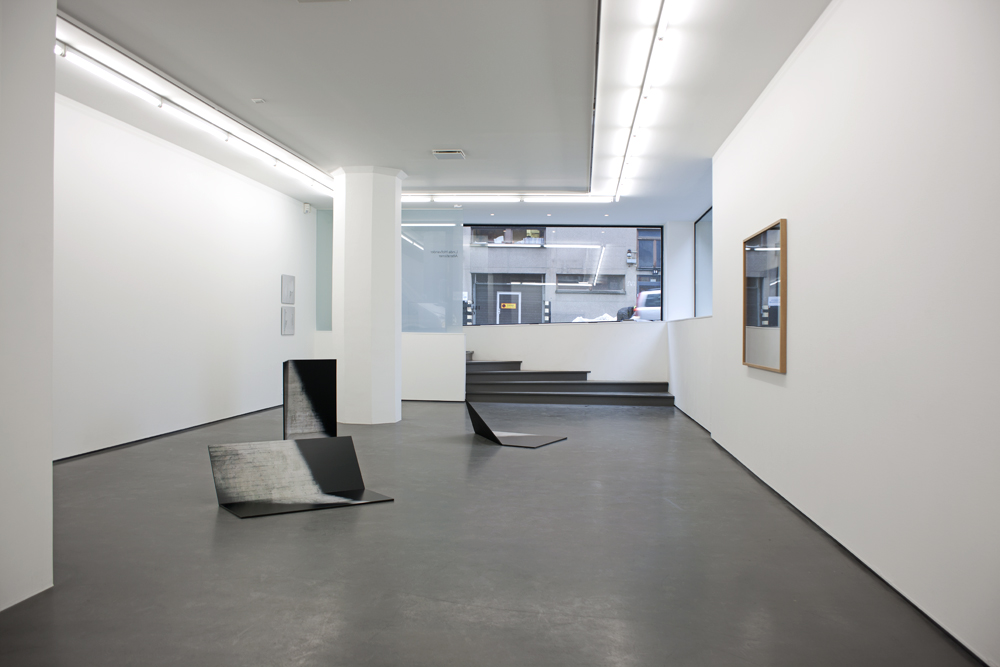 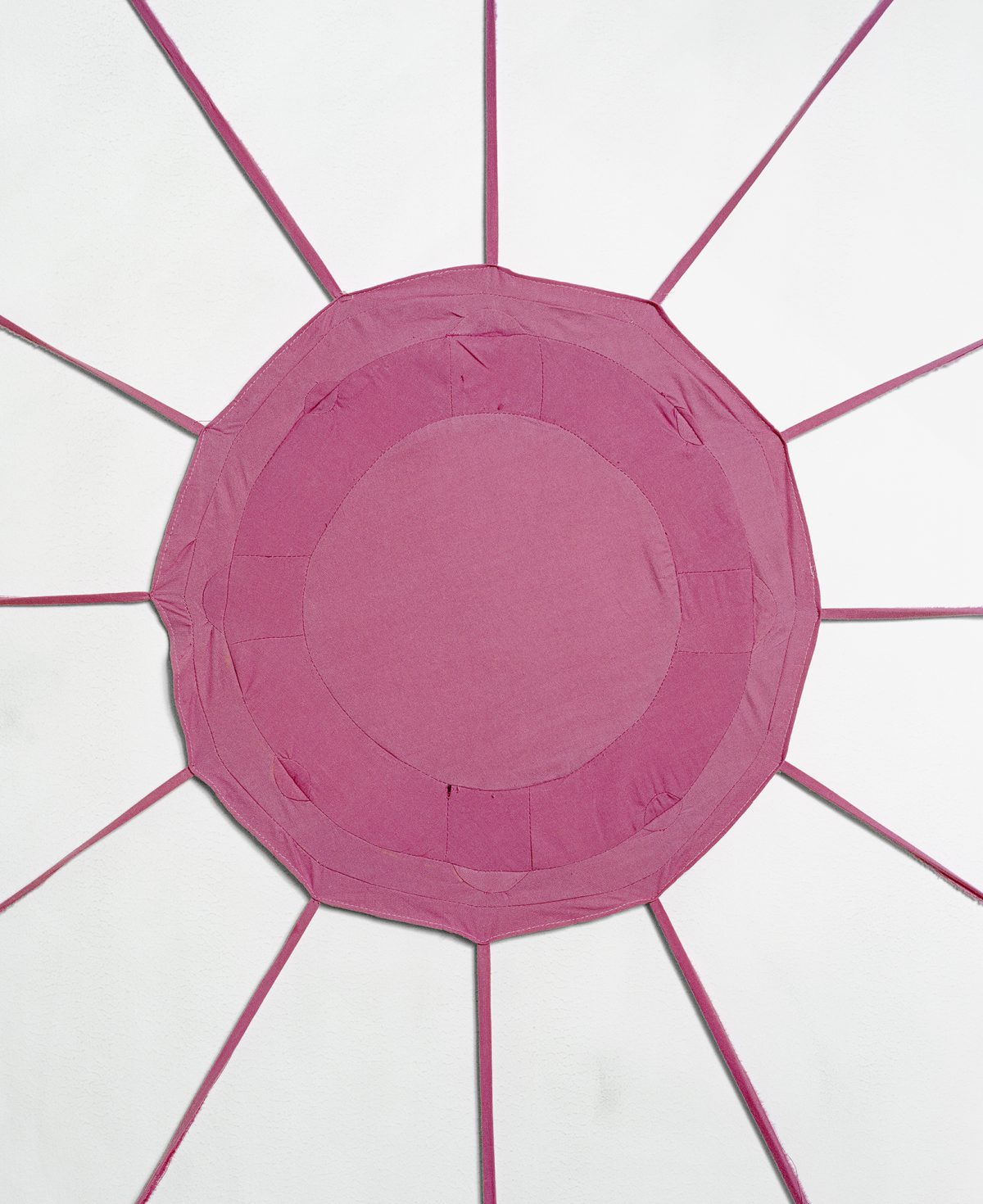 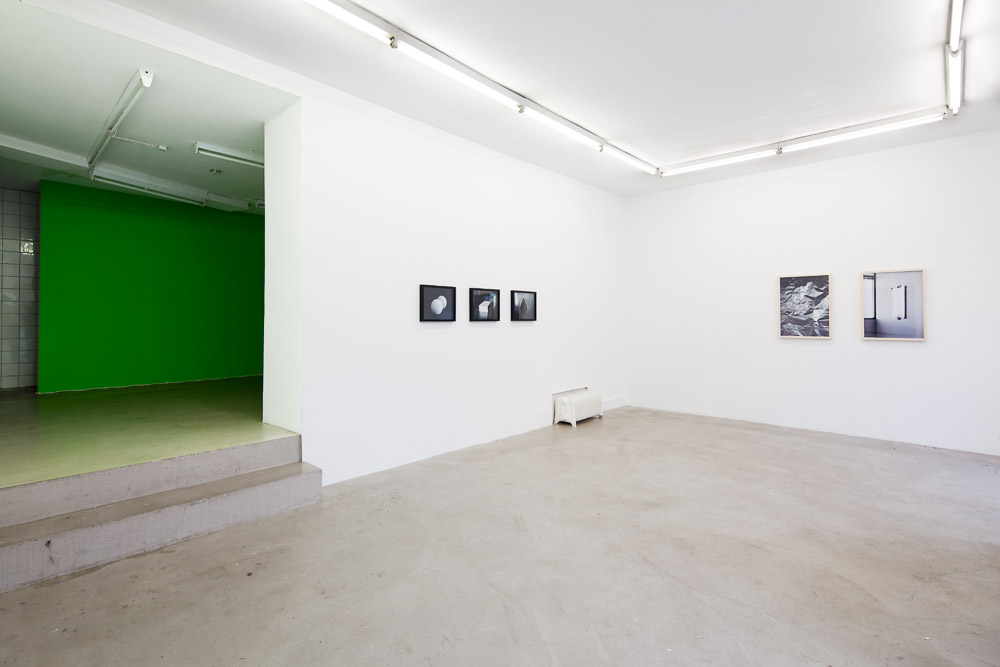 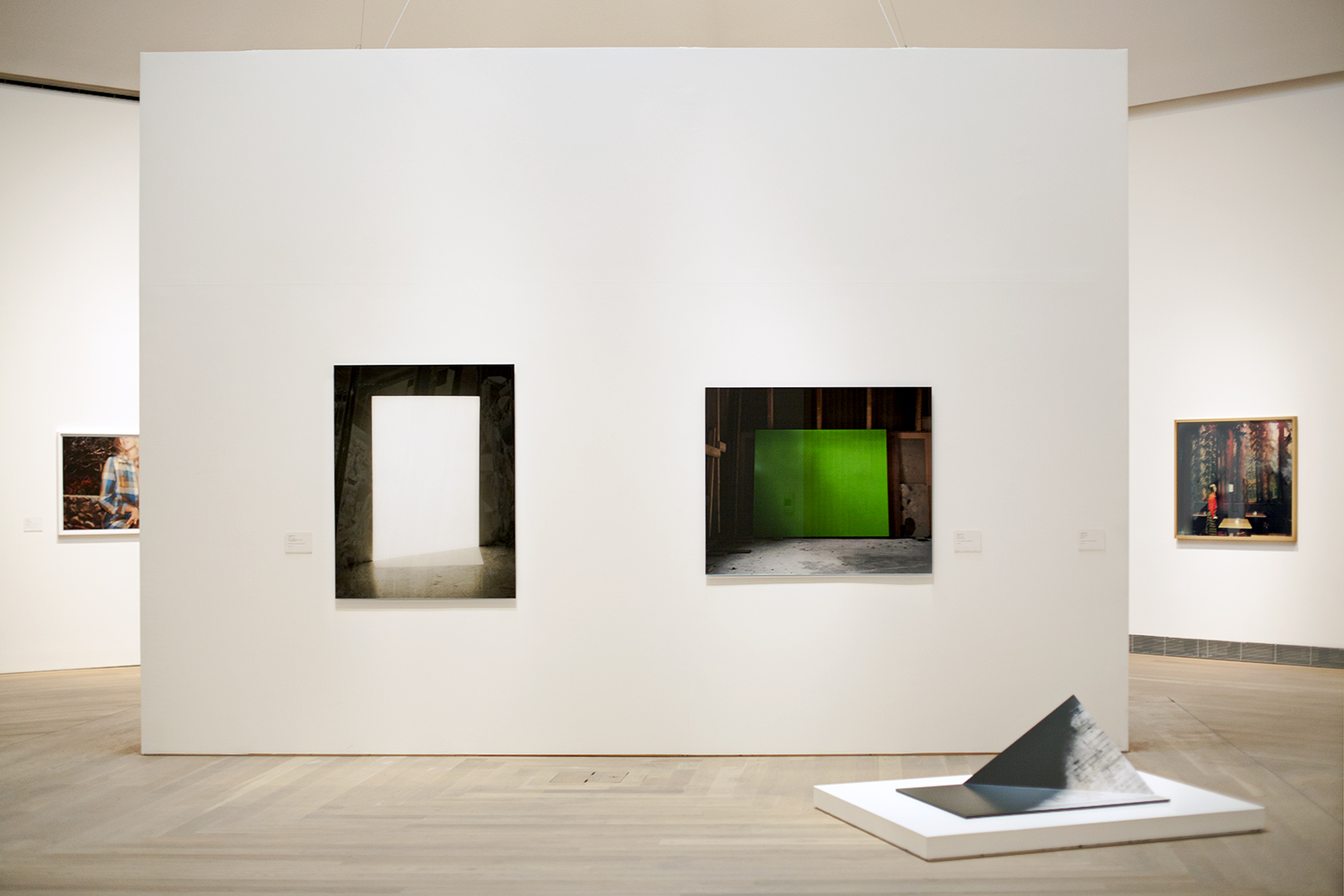